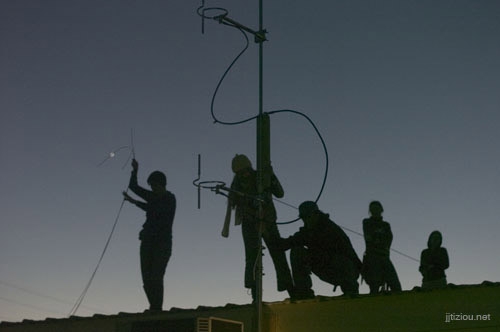 Below are download links to some useful station documents, including documents and audio from past Grassroots Radio Conferences.
PLEASE NOTE: You will need to adjust these documents to fit the individual needs of your station.

The following download link contains scripts for recording a series of brief public service announcements titled “Lessons in Community Radio.” There are seven lessons in all, and all scripts are collected in a single document. You may wish to adjust the scripts to fit the individual needs of your station.

“Case Statement for Capital Campaign to Build the Station”

NOTE: All files are split between two zip files, and are modeled after KHOI. The format of these files is meant as a guideline; you will need to adjust the files to suit the individual needs of your station.

For Stations Interested in Hosting a Grassroots Radio Conference

Download a ZIP file containing the registration form and specific instructions for printing the form.