Homosexuality used to be defined as a mental disorder, and many psychiatrists used to practice conversion therapy, the practice of trying to change someones sexuality from gay or bisexual to straight. This practice is now widely discredited within the medical and mental health professions, but it still exists throughout the country, now usually associated with religious institutions rather than medical institutions. What is the history of the practices and ideas, how have they changed over time, and where are we now?

In the first part of this series, OutCaster Andrew speaks with Dr. Jack Drescher, a psychiatrist and psychoanalyst in private practice in New York City. Dr. Drescher has been working with LGBTQ patients for over 30 years, and writing about conversion therapy for over 20 years. 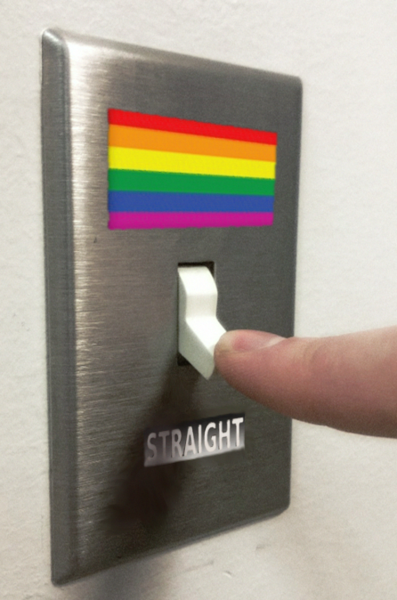 We broadcast via satellite and Internet and have one of the most extensive and important sound archives in the world. With a network of approximately 200 affiliate stations, we are energizing independent community radio through collaboration, interactivity and program exchange throughout the network.

This message is only visible to admins.