When COVID-19 hit, Black Power 96 volunteers began producing a nationally syndicated program to alert the black community to health and safety protocols, to dispel misinformation and to report on the health and economic impact of the pandemic, titled “The People’s War on COVID Radio Show”. They’ve interviewed black medical experts, community activists, academics and entrepreneurs.

When uprisings began to rock the world in response to the Minneapolis police murder of George Floyd, the show’s concept of the “People’s War” necessarily broadened to address the struggle against police violence and occupation of the black community.

One guest on the show explained the connection of gentrification to police killings of black people around the U.S., as police departments implement a policy of heavy-handed policing in order to make the new white neighbors feel “safe”.

Another argued that the rash of police killings of black people across the U.S. is a natural result of the role the police serve to protect the status quo of white wealth gained through black oppression.
Several agreed that the struggle is not against racism, but for African (black) people to achieve self-government and overturn colonialism. 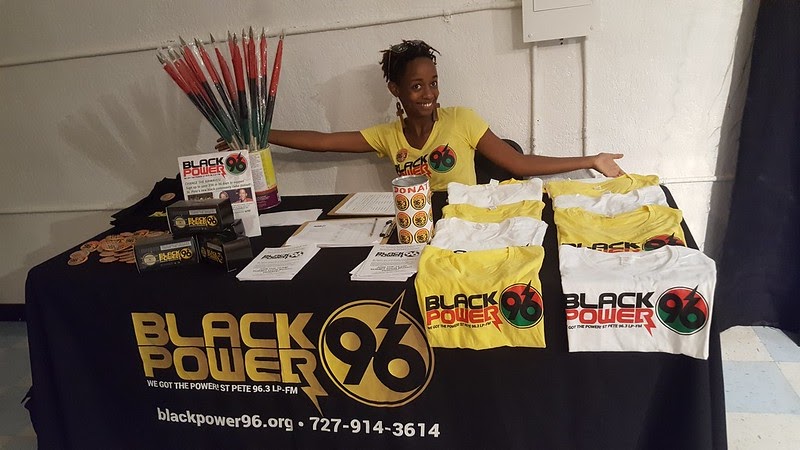 Black Power 96 is a project of the non-profit African People’s Education and Defense Fund, dedicated to “defending the civil and human rights of the African community and addressing the grave disparities faced by African people in health, healthcare, education and economic development”.