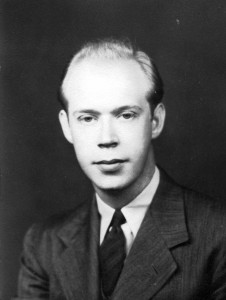 The Pacifica Foundation was founded in 1949 as a visionary alternative to commercially-driven media. We pioneered listener-sponsored community radio, and have been a beacon for noncommercial, free media.

Pacifica’s mission is to promote peace and justice through communication between all races, nationalities and cultures. We strive to contribute to the democratic process through public discourse and the promotion of culture. Unbeholden to commercial or governmental interests, we recognize that use of the airwaves is a public trust. Pacifica’s tradition of unhampered access to the airwaves has allowed our network to play a uniquely pivotal role in American media. We have broken pivotal news stories and brought issues and artists to the spotlight that may have been overlooked.

We broadcast via Internet. Pacifica also has one of the most extensive and important sound archives in the world. We are energizing independent, community radio through collaboration, interactivity, and program exchange. 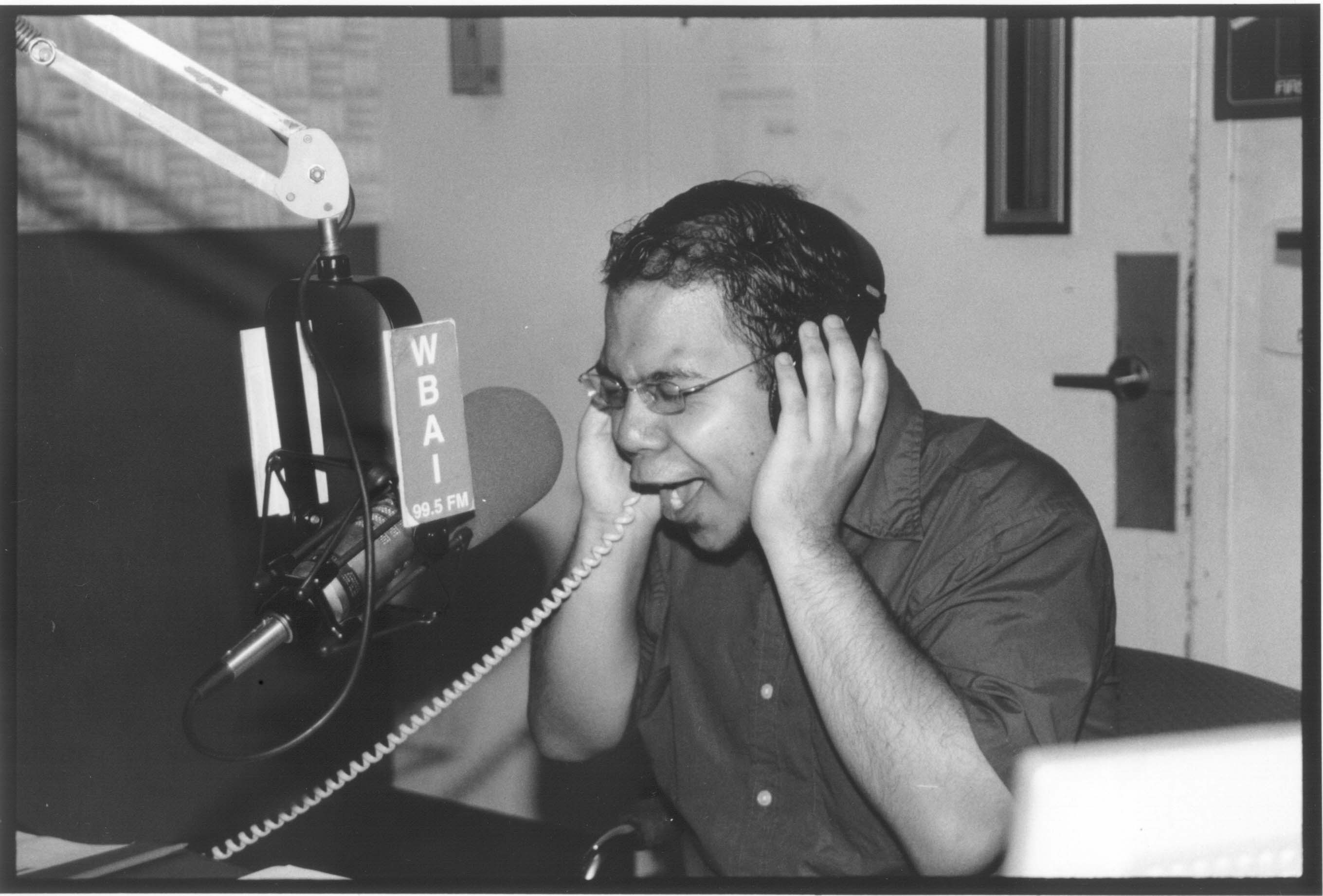 The Pacifica Foundation is made up of 7 units and a national office.  The units include:  KPFA in Berkeley, CA, KPFK in Los Angeles, CA, KPFT in Houston, Texas, WPFW in Washington D.C., and WBAI in New York, New York, the Pacifica Radio Archives, and the Pacifica Network Affiliate Unit.

The Affiliate Network includes more than 200 independent community radio stations.  It is local, independent, community based media-practicing the first amendment in a democracy.

You can find more background on the 5 major radio stations of the Pacifica Foundation with these links: